Naomi Klein provides an articulate critique of the World Economic Forum and the billionaire attendees by essentially characterizing the event as a PR stunt designed to put forth the illusion of goodwill.

“But like the WEF’s earlier big themes, the Great Reset is not a serious effort to actually solve the crises it describes. On the contrary, it is an attempt to create a plausible impression that the huge winners in this system are on the verge of voluntarily setting greed aside to get serious about solving the raging crises that are radically destabilizing our world.”

Foreign Policy In Focus: The Biden Presidency: A New Era, or a Fragile Interregnum? 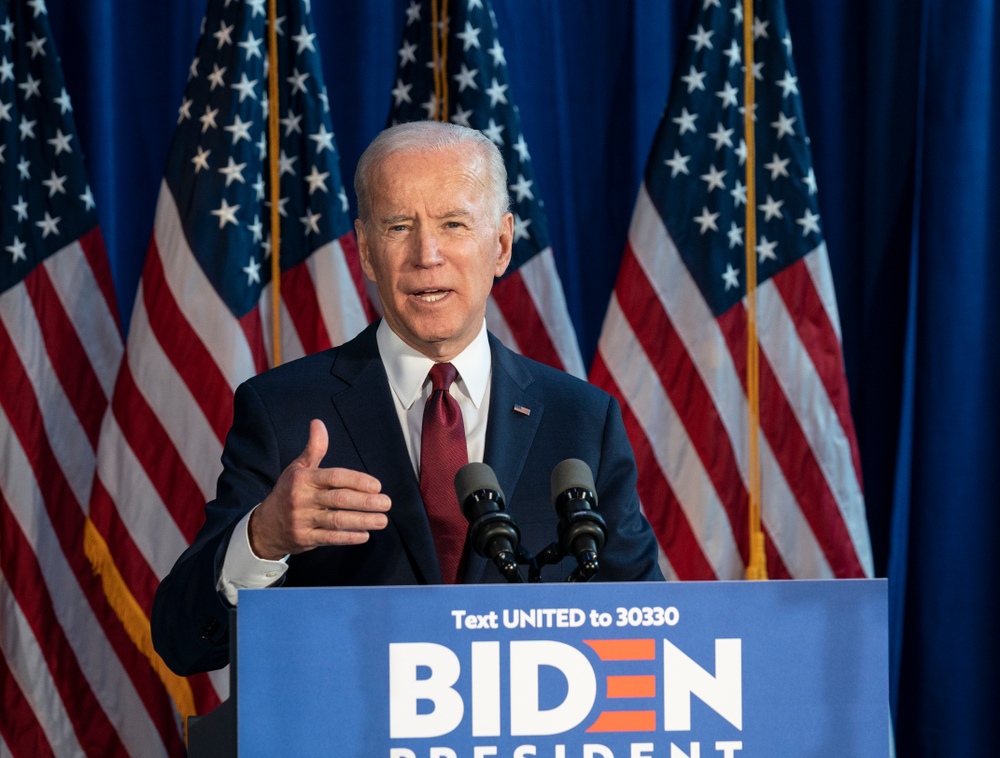 Walden Bello cautions how a potential centrist Biden Presidency may lead towards the right regaining power in the next election.

“In this struggle, the far right — under the leadership of a charismatic personality who, while he lost the elections, will continue to be the dominant figure in Republican Party politics in the Biden era — is currently far more united politically and ideologically than the left. Trump’s heated mass base and traditional Republican conservatives will combine to make even pallid technocratic centrist initiatives, like Bernanke and Yellen’s quantitative easing, very difficult to push through. The coming Biden era may well be a mere interregnum in a political trajectory of the far right’s rise to power.”

Luke Savage provides an overview of fundraising figures for the 2020 Election and details how corporate money diminishes democracy.

“Far from taking the form of direct bribery, the outsize influence of organized money tends to be something even more insidious: a kind of gravitational force in America’s political institutions that perpetually bends politicians and public discourse around itself, marginalizes dissenters, and gives extreme wealth an omnipresent voice in elections. Campaigns are an expensive business, and corporate interests will always have more to chip in than the constituencies opposed to them.”